Father Christmas and Santa Claus have become synonymous over time, with American culture seeping into aspects of many English traditions and folklore.

In this blended persona, both now appear as an indistinguishable figure portraying a jolly white-haired figure, dressed in red and with a long white beard. This image of “Santa” or “Kris Kringle” became popular in the United States and Canada from the 19th century, with significant influence coming from a poem called “A Visit from St. Nicholas” by the political cartoonist Thomas Nast in 1823.

The concept of Santa and Sinterklaas arguably stems from Saint Nicholas, an early Christian bishop of Greek descent who had many miracles attributed to his intercession, but is also known for his generous practice of gift-giving.

Father Christmas, however, is a completely different entity who was a Yule-tide visitor and not a gift-giver. Some sources suggest that he was originally a pagan figure who represented the coming of spring, or the Saxon “Father Time”, or even the Norse God Odin when he takes on the character of Jul, riding his eight-legged horse Sleipnir.

He was first recorded in 15th century England in various personifications and was associated with merrymaking, drinking and singing. “Sir Christëmas” – A contemporary carol attributed to Richard Smart, a Rector from Devon gives mention of Father Christmas where “Sir Christëmas” announced the news of the birth of Christ, encouraging listeners to drink in celebration.

By the 16th century, Father Christmas appeared in a more distinct form normally portrayed wearing green or scarlet robes lined with fur, as part of an old English midwinter festival. He typified the spirit of celebrating Christmas, embracing joy, revelry, good food and wine on the 25th of December to coincide with Christmas Day.

With the rise of puritanism (English Protestants in the 16th and 17th centuries who sought to purify the Church of England of Roman Catholic practices), Father Christmas was associated with popery and the puritans made efforts to abolish Christmas and outlaw the traditional customs. Following the Restoration in 1660, most Christmas celebrations were revived, but interest in Father Christmas’s profile had declined.

Father Christmas saw a revival during the Victorian period, appearing in various text, such as Thomas Hervey’s The Book of Christmas (1836), illustrated by Robert Seymour which depicts Old Christmas dressed in a fur gown crowned with a holly wreath and riding a yule goat, or the poem “Marmion” in 1808 by Walter Scott who wrote:

A Christmas gambol oft could cheer / The poor man’s heart through half the year.”

The most notable appearance is arguably “A Christmas Carol” by Charles Dickens in 1843, where the “’Ghost of Christmas Present”, albeit not definitively named Father Christmas is portrayed wearing a furred gown and holly wreath, whilst sitting among food, drink and a wassail bowl (hot mulled cider drunk traditionally during wassailing, a Medieval Christmastide ritual to promote a good harvest, or the practice of people going door-to-door, singing and offering a drink in exchange for gifts).

As Victorian Christmas celebrations began to focus on family festivals around children, Father Christmas started to be associated with the practice of giving gifts. Various published works from America about Santa Claus had started to become popular in England, with residual distinctions between both figures fading away into the 20th century. 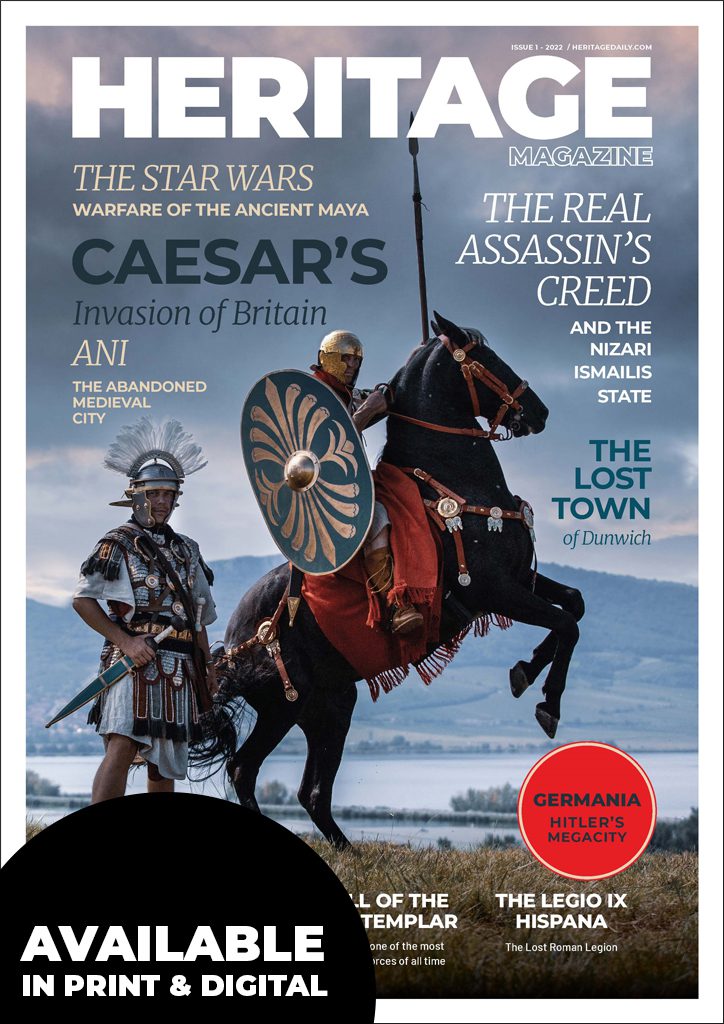