Hatra was the ancient capital of the small Kingdom of Hatra, located in the present-day eastern Nineveh Governorate in northern Iraq.

The Kingdom of Hatra was a semi-autonomous buffer state between the Roman Empire and the Parthian Empire that emerged in the 2nd century BC.

The kingdom was one of the first Arab states established outside of Arabia that was ruled by a dynasty of Arab princes called the mrjʾ (meaning “lord”), and the later entitled mlkʾ d-ʿrb (meaning “king of the Arabs”).

The capital of Hatra was probably founded during the Seleucid period (312 BC to 63 BC), developing into a major trading centre for caravans on the trans-desert trade routes across Upper Mesopotamia.

At its peak, the city covered an area of 740 acres and consisted of a central temenos containing temples dedicated to Nergal, Hermes, Atargatis, Allat, Ba’al Shamayn, Ashurbel, and Shamash. The cultural diversity made Hatra famous in the classical world for its fusion of Greek, Mesopotamian, Canaanite, Aramean, and Arabian religious practices.

Surrounding the city was two concentric layers of defensive walls supported by 160 guard towers that withstood several sieges by the Roman emperors Trajan and Septimius Severus during the Second Parthian War.

Roman incursions and the “wall mentality” leading to the construction of Roman limes and Persian border defensives led to a decline of Hatra and the caravan cities of the Near East as they were gradually absorbed by both Empires.

Hatra would eventually fall during a lengthy siege by the Sasanian king Shapur I in AD 240-241, resulting in the sacking and abandonment of the city and the disintegration of the Kingdom of Hatra.

In the following century, the Roman soldier and historian Ammianus Marcellinus passed by Hatra together with the Roman army and described it as an “old city situated in an uninhabited area and deserted for a long time past”. 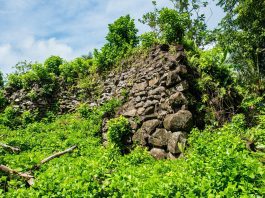 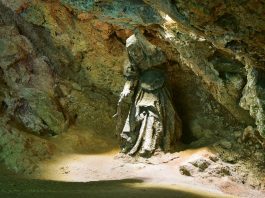 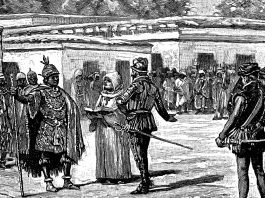 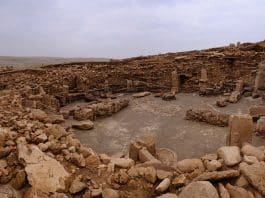 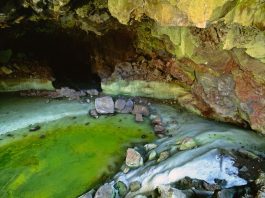 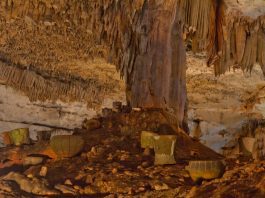