Bizarre Parasite from the Jurassic

Among dinosaurs of ancient Colorado, scavenging and possibly cannibalism were responses to a resource-scarce environment, according to a study in the open-access journal PLOS ONE by Stephanie Drumheller of the University of Tennessee, Knoxville, and colleagues.
Read more
Palaeontology

A re-analysis of dinosaur skulls from northern Alaska suggests they belong to a genus that lived over a broad latitudinal range extending into the Arctic.
Read more

Among dinosaurs of ancient Colorado, scavenging and possibly cannibalism were responses to a resource-scarce environment, according to a study in the open-access journal PLOS ONE by Stephanie Drumheller of the University of Tennessee, Knoxville, and colleagues.
Read more
Palaeontology

Researchers from the University of Bonn and from China have discovered a fossil fly larva with a spectacular sucking apparatus.

Approximately 165 million years ago, a magnificent parasite called the freshwater lakes of present-day Inner Mongolia (China) its home: A fly larva with a thorax formed entirely like a sucking plate. With it, the parasite had the ability to adhere to salamanders and suck their blood with its mouthparts, which were formed like a sting. To date there is no other known insect that is equipped with a similar specialized design. The international scientific team is now presenting its findings in the journal “eLIFE”.

The parasite, an elongate fly larva approximately two centimeters in length, was subject to extreme changes over the course of evolution: The head is tiny in comparison to the body, tube-shaped with piercer-like mouthparts at the front. The mid-body (thorax) has been completely transformed underneath into an enormous sucking plate; the hind body (abdomen) has legs similar to that of a caterpillar. The international research team believes that this strange animal is a parasite that lived in a region containing volcanoes and lakes, an area now known as northeastern China, around 165 million years ago. In this fresh water habitat, the parasite crawled onto salamanders passing by and attached itself with its sucking plate, proceeding to penetrate the thin skin of the amphibians in order to suck blood from them.

“The parasite lived the life of Reilly”, says Prof. Jes Rust from the Steinmann Institute for Geology, Mineralogy and Palaeontology of the University of Bonn. The reason being, there were many salamanders present in the lakes, as fossil finds in the same location near Ningcheng in Inner Mongolia (China) have revealed. “There scientists had also found around 300,000 diverse and exceptionally preserved fossil insects”, reports Chinese scientist Dr. Bo Wang, who is researching in palaeontology at the University of Bonn as a PostDoc with sponsorship provided by the Alexander von Huboldt Foundation. The spectacular fly larva, which has received the scientific name “Qiya jurassica”, was a surprise find. “Qiyia” in Chinese means “bizarre”; “jurassica” refers to the Jurassic period to which the fossils belong.

For the international team of scientists from the University of Bonn, the Linyi University (China), the Nanjing Institute of Geology and Palaeontology (China), the University of Kansas (USA) and the Natural History Museum in London (UK), the insect larva is a brilliant find: “No insect exists today with a comparable body shape”, says Dr. Bo Wang. The bizarre larva from the Jurassic period has remained so well preserved to the present day is partly due to the fine-grained mudstone where the animals were embedded. “The finer the sediment, the better the details are reproduced in the fossils”, explains Dr Torsten Wappler of the Steinmann-Institute of the University of Bonn. In addition to this, the condition in the groundwater also prevented decomposition by bacteria.

Amazingly, no fossil fish have been found in the freshwater lakes of the Jurassic epoch in China. “On the other hand, there are almost unlimited finds of fossilised salamanders, which were found by the thousand”, says Dr. Bo Wang. The unusual ecology may explain why the strange bizarre parasites survived in the lakes: fish are predators of fly larvae. “The extreme adaptations in the design of Qiyia jurassica show the extent to which organisms can specialise in the course of evolution”, says Prof. Rust. 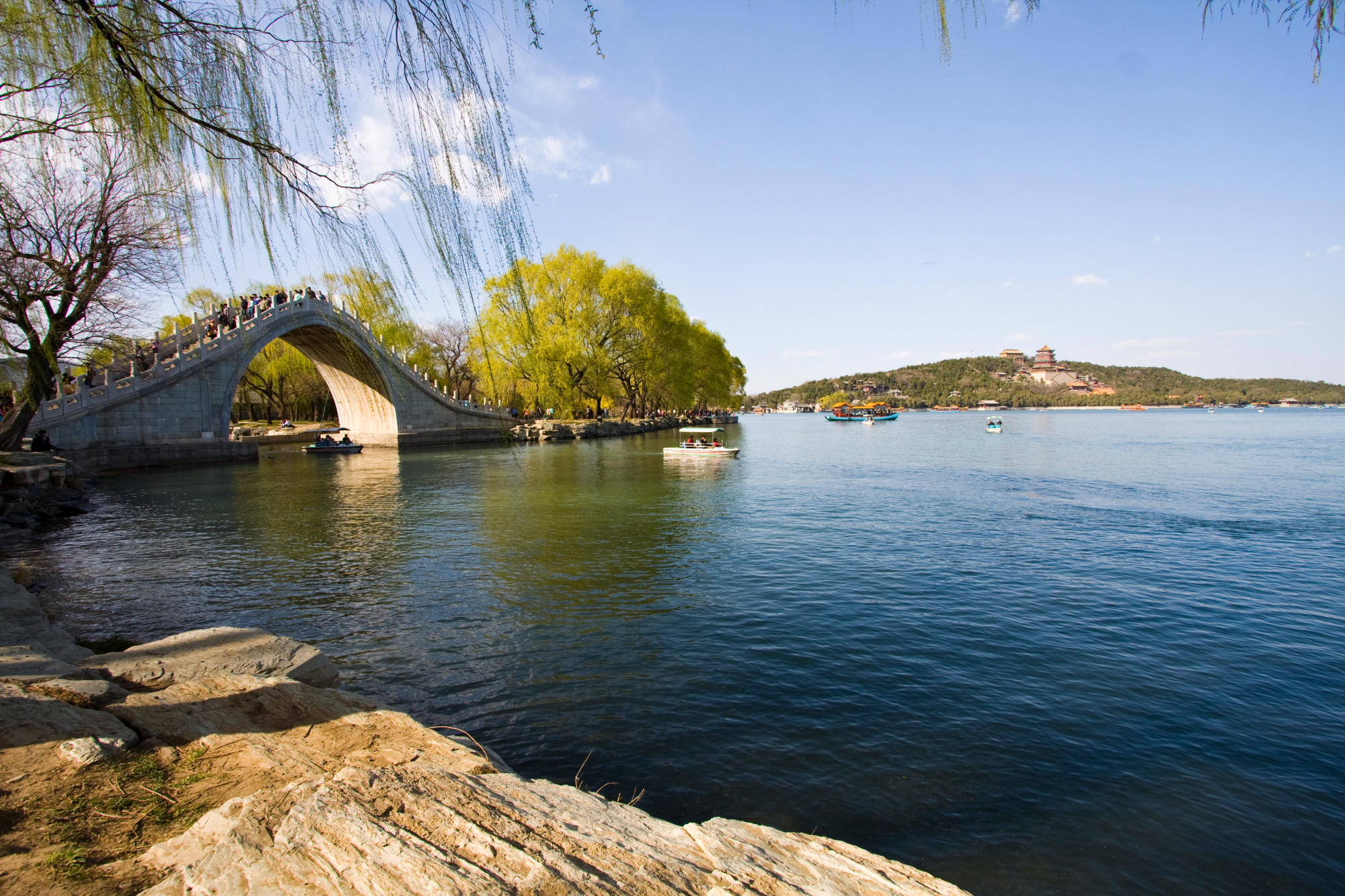 As unpleasant as the parasites would have been for the salamanders of the time, their deaths were not as a result of the fly larvae. “A parasite only sometimes kills its host when it has achieved its goal, for example, reproduction or feeding “, Dr Wappler reports. If Qiyia jurassica had passed through the larvae stage of development, it would have grown into an adult insect after completion of metamorphosis. The scientists are yet to discover the information that will allow them to speculate what the adult insect would have looked like, or how it would have lived and behaved.

‘Distance’ from the brightest stars is key to preserving primordial discs

Aquae Sulis, meaning "the waters of Sulis" was a Roman town in the province of Britannia, located in the modern-day city of Bath in England.
Read more
Space & Planetary

Astronomers predict bombardment from asteroids and comets in another planetary system

Taking a deep look into animals

Advances in neuroscience research and microscopy: a collaborative project driven by researchers of the Max Perutz Labs Vienna, a joint venture of the University of Vienna and the Medical University of Vienna, and the TU Wien (Vienna) allows researchers to look deep into organs and nervous systems of animals, ranging from squids and worms to fish and salamanders.
Read more
Archaeology

Heightened interaction between neolithic migrants and hunter-gatherers in Western Europe

A team from the Archaeological Survey of India have announced the discovery of a monolithic sandstone Shiva Linga dating from around the 9th century AD in the Quảng Nam province, Vietnam.
Read more

‘Distance’ from the brightest stars is key to preserving primordial discs

Astronomers predict bombardment from asteroids and comets in another planetary system

Taking a deep look into animals

Heightened interaction between neolithic migrants and hunter-gatherers in Western Europe

The Kingdom of Qatna

The Archaeology of Space