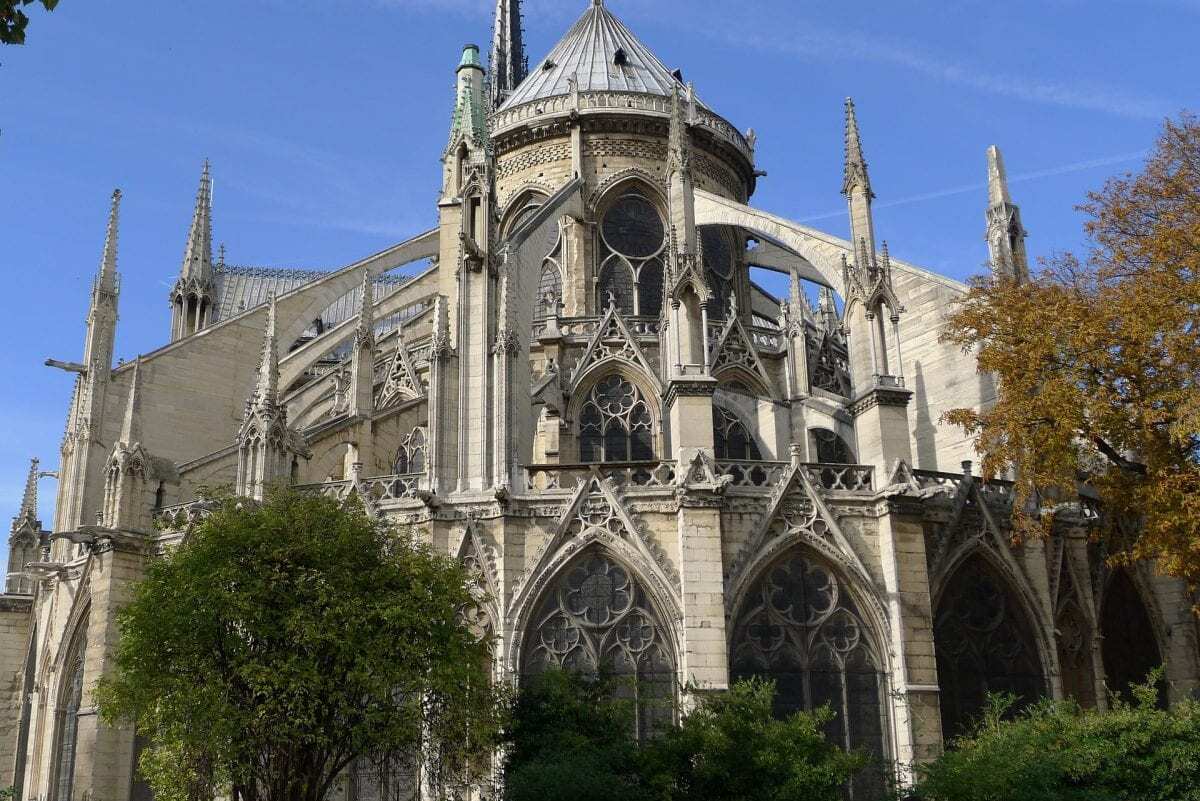 The 15th April has not just been a dark day for France but probably also for most archaeologists and advocates of monumental architecture around the globe.

While the glorious Notre-Dame de Paris had been embraced by a horrific blaze nobody asked who had been responsible but rather how to reverse this tremendous loss.

The world showed itself solidary by charity that had been given by public agents and private companies. Still the most creative charity had been probably Ubisoft’s idea to offer its game Assassins Creed: Unity for free; A game that contained the probably most detailed digital reconstruction of the Gothic cathedral.

The Assassin’s Creed series by the French game developer Ubisoft has been a provider for historical fiction in unseen size. As a player, one would be wandering countless hours through either a Ptolemaic Egypt, a Medieval Jerusalem or a Renaissance Paris.

The architectural and archaeological detail applied in Ubisoft’s series has probably reached its climax in its last game which takes place in ancient Greece during the Peloponnese Wars.

It is no surprise that archaeological sub fields have been slowly drifting towards interdisciplinary endeavours with game study related terrain in the last years. While the VALUE Project (Leiden University) had been working on ways to find intelligent approaches of rehashing archaeological content for educational purposes scholars like Andrew Reinhard or Colleen Morgan (University of York) were testing if video games could be treated as an artefact in itself.

Many approaches have been since then developed and the field of archaeogaming is still being forwarded.

But what has this to do with Notre Dame?

The case of Ubisoft’s reconstructed Notre Dame raises many chances but also critical issues in the field of digital heritage; the use of digital media in the service of preserving cultural or natural heritage.

The benefits are obvious. While the medieval catholic cathedral will be closed to the public for god knows how long everyone can simply acquire a copy of Assassin’s Creed: Unity and revisit the monument. This helps on one side to popularise and raise the awareness about what happened but according to the anthropologist Timothy Webmoor it serves also as a visual database for documentation and study of the monument.

This means that a digital reconstruction like Ubisoft’s Notre Dame cannot just serve the public but also science.

If you think that this sounds too good to be true, well then, your right! As even the most beautiful Roman counterfeit coin from the Barbaricum has another side revealing an uncertain nature so has digital heritage in form of video games another side that might be rather uncanny.

A great issue arises in terms of copyright of material culture. Even though everyone is allowed to visit Ubisoft’s Notre Dame, technically the digital reconstruction is under the legal ownership of the developer. This raises concerns especially when the reconstructed monument has been destroyed and an economic company becomes the owner of the only large-scale reconstruction of heritage.

The question emerges how the game industry could be faster and apparently more efficient than archaeology in supplying not just money (Ubisoft also donated 500.000€) but also a sophisticated reconstruction.

Ubisoft was able to raise its sales after their promo week of offering the game for free and has been perceived as a hero by the public.

Does this imply that the game industry does a better job in conserving and presenting heritage than archaeologists?

At first glance, but what is a digital reconstruction without a narration or an expert opinion?

The game industry has proven to be better at digital reconstructions of archaeological material no doubt but the stories they tell are (great) fiction and I would argue that most people getting a copy of the game ended up playing it rather than learning anything about Notre Dame.

The case of Notre Dame should make archaeologists and conservators think about their role in the context of digital heritage. Are we losing our authority on our field through the digital ownership of non-specialists or can we rely on our omnipresent reputation as guardians of the past?

I am not trying to say that what Ubisoft did any lesser than a great contribution but by now it seems pressing to open up the dialogue with game developers to create joint projects before we will lose our face to the next Indiana Jones.

Chapman, A. (2016). Digital Games as History: How Videogames Represent the Past and Offer Access to Historical Practice. New York, NY.: Routledge

Reinhard, A. (2018). Archaeogaming: An Introduction to Archaeology in and of Video Game. New York, NY.: Berghahn Books. 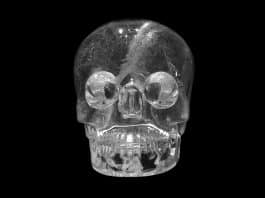 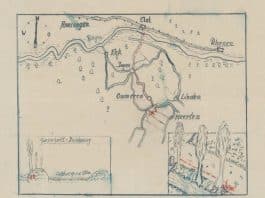 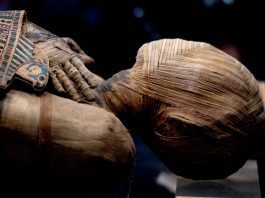 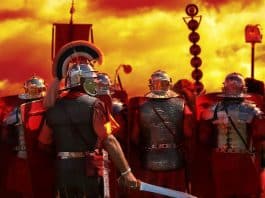 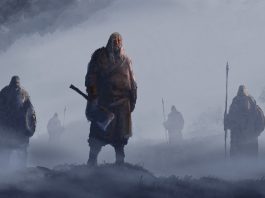 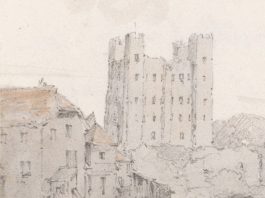