The decade of the 1970’s will be remembered for a long time to come as a paradigm altering time in hominin evolutionary research and much was attributable to the 1974 discovery of A.L. 288-1, known to most by the nickname “Lucy”. For most of us who work in palaeoanthropology, the story of how this partial skeleton was found has been covered to death in books and articles countless times.

It would be derivative to cover it here, instead we are going to look at the importance of the Ethiopian region of Hadar to the science of palaeoanthropology. The Hadar Geological Formation is an 150m thick stratum that records a myriad of different environments over a period of about 400,000 years. Much climatic and environmental fluctuations took place over that time from closed habitats, high rainfall, and low seasonality to edaphic grassland habitats.

It was the French palaeoanthropologist Maurice Taieb who first organised a six-week reconnaissance mission to the Afar Triangle. Satisfied with the potential the region had to offer, he formed the International Afar Research Expedition (IARE) and by 1973 boots were on the ground looking for hominin remains, north of the Awash River.

A 3.4 million year old geological stratum revealed the knee joint of an ancient hominin ancestor, the first found in the region. A.L. 288-1 was then discovered a year later which firmly placed the region on the palaeoanthropological map, a rival to the famous Olduvai Gorge where Louis and Mary Leakey had worked for decades. The potential for Hadar to shed light on hominin evolution seemed never ending. Over 200 hominin bones were uncovered at a site called A.L. 333 which collectively got the nickname “The First Family”. Both A.L. 288-1 and the fossils of A.L. 333 were radiometrically dated to 3.2 million years of age. By 1977, the palaeoanthropological team concluded that only one hominin species was represented at Hadar – Australopithecus afarensis. 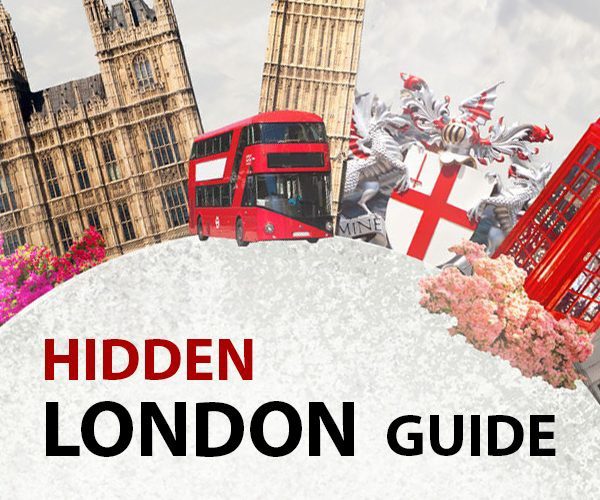 Analysis of the pelvis by some suggested that they could walk upright, while others argued for a more arboreal method of locomotion. About 400,000 years prior to the deposition of the famous fossils hominins of A.L. 333 and A.L. 288, a group of hominins walked across freshly laid volcanic ash deposited at Laetoli in Tanzania. Found in 1976, Mary Leakey’s discovery added another palaeoanthropological site to the hall of fame. The footprints had many of the characteristics of a modern-day Homo sapiens foot including longitudinal and transverse plantar arches.

By the end of the 1970’s the status of the fossil skull of OH 5 in the Olduvai Gorge, Tanzania had been altered to represent a robust australopithecine or the paranthropines, while fossils like OH 7 became the first recognised representative of the genus Homo – Homo habilis. This begged the question, how can the evolution of the robust australopithecines be explained? Many suggested that Australopithecus africanus was robust enough to be considered an early ancestor of Paranthropus robustus.

In 1986, two representatives of the paranthropines were recognised in eastern Africa and attention was directed to the hypothesis that the eastern African paranthropines and the South African Paranthropus robustus were related. What has been frustrating is the lack of fossils particularly in the case of the genus Paranthropus and explains why debate in this area has remained stagnant. Bernard Wood of George Washington University has argued over the decades that Homoplasy may help explain what we see here namely, the ability for two unrelated hominins in two similar but distant habitats to evolve the same features.

Progress at Hadar was brought to an unfortunate halt in 1981 when political developments caused an imposed moratorium on field research. By 1990, restrictions had been lifted and the Hadar Research Project (HRP) was established re-initiating work in the region, which continues to this very day. This was an excellent opportunity to re-examine the region with fresh eyes and more holistic research project goals, which now included a greater emphasis on the geology and palaeontology of the region. The discovery of hominins was always welcomed, but palaeoanthropologists gave increasing importance to understanding the strata from which the hominins were uncovered. You can’t fully understand the locomotive capabilities of a hominin without first gathering evidence for the environment in which it died within.

Thanks to the use of Single Crystal Laser Fusion 40Ar/39Ar dating the Hadar Geological Formation remains one of the most accurately dated geological stratum in eastern Africa. The site A.L. 333 was also revisited and as of 2012, at least 17 individuals of Australopithecus afarensis, including nine adults, three adolescents and five juveniles, died there over 3 million years ago. Evidence gathered at the site suggested that the previous catastrophic death hypothesis cannot be supported. Microstratigraphic study demonstrated for example that the still articulated hand bones were laid down in a low energy environment and rapidly buried thereafter. Some carnivore tooth marks suggested that this “First Family” were victims of something like lion or leopard predation. By 2012, 427 fossil hominin specimens had been discovered, catalogued, and studied.

Prior to November 1994, early members of the genus Homo were not represented in the Hadar region. The discovery of A.L. 666, a hominin maxilla changed all that. To date it remains the oldest representative of the species Homo habilis dating to 2.33 million years of age. The year 2015 will go down in palaeoanthropological history as one of the greatest not least for the discovery of a partial mandible dated to 2.8 million years of age from the site of Ledi-Geraru, Ethiopia. This is currently the oldest hominin fossil fragment considered by palaeoanthropologists as a member of the genus Homo. There has been considerably more success in finding members of the species Australopithecus afarensis, but there are stratigraphic layers that hold more recent members of the genus Paranthropus and Homo. The future is looking bright.

Over the many decades in the Hadar region, palaeoanthropologists have prospected across the unforgiving landscape, looking for needles in haystacks. The inability to find hominins partially drove the way academic research is conducted, namely that palaeoanthropological projects are investigations of the past environments, climate, fauna and hominins themselves. Building a more comprehensive picture of our hominin ancestors against the backdrop of their environs.

The Maxilla of Kent’s Cavern: A Dating Controversy

The Upper Palaeolithic Beads of Aquitaine

Cave of the Angel: Discoveries of a half a million year old Spanish Cave