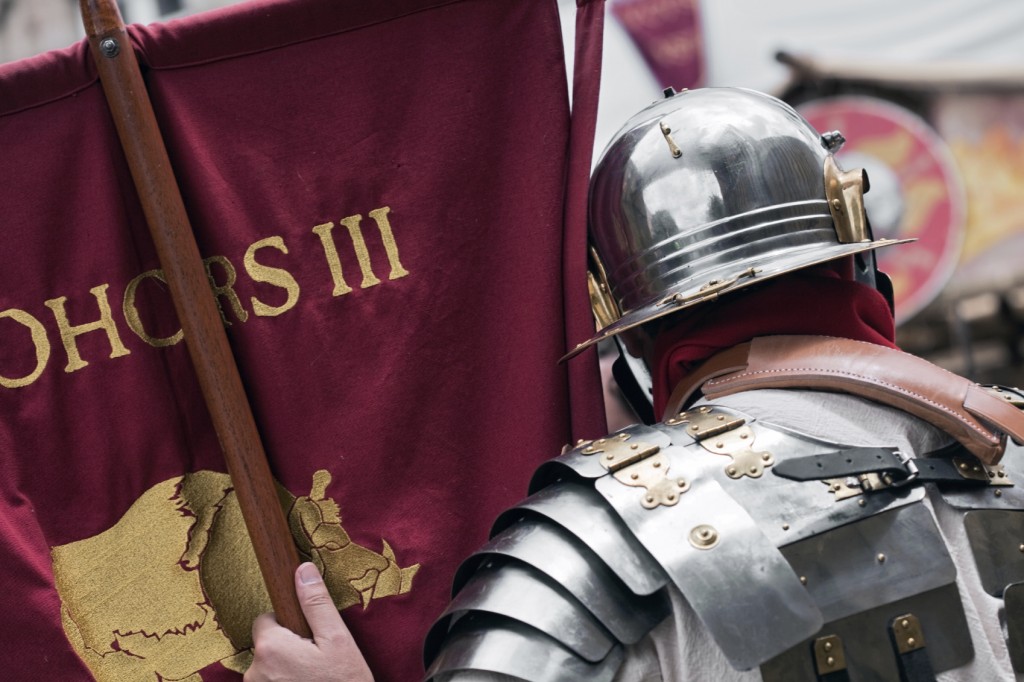 Now Oxford Archaeology East and archaeologists from Peterborough City Council have announced the discovery of a 2nd Century High Status Roman Villa and farm complex discovered at Walton near Peterborough.

The site has been described as “substantial high-status” which archaeologists hope will further the understanding of the cities occupants from 2000 years ago. The Romans first established a fortified garrison town at  on Ermine Street, some five miles (8 km) to the west of present day Peterborough around the middle of the 1st century AD. Up until now, little to no evidence of wealthy occupation within the region was known.

Durobrivae’s earliest appearance among surviving records is in the Antonine Itinerary of the late 2nd century. There was also a large 1st century Roman fort at Longthorpe, designed to house half a legion, or about 3,000 soldiers and established as early as around AD 44–48.

Peterborough was an important area of ceramic production in the Roman period, providing Nene Valley Ware that was traded as far away as Cornwall, to the northern frontiers of the empire in Britannia where evidence has even been discovered at the Antonine Wall north of Hadrians Wall.

In describing the villa site, Dr Rebecca Casa Hatton said the two-storey villa, built in local limestone with “fine mosaic floors” and wall plaster painted red and green, was “a statement of the owner’s wealth”.

The city council archaeologist said: “Although we knew there might be buildings on the site, we weren’t prepared for what we found.

“It became clear that this was a very grand villa and every day we were finding more.”

The villa construction is based on a central cobbled courtyard and adjacent painted/plastered stone buildings. Further exciting discoveries included a tile kiln, sweating chambers and a hypocaust system.

“All of this indicates this site was important both in Roman and pre-Roman times,” Mrs Casa Hatton said.

“People came here and decided to make a statement of their wealth and status by building a fantastic, unprecedented Roman villa.”

The villa site is located in part of a new housing development, but the finds will be preserved at the city museum. Including domestic pots and jars, ceramics for special occasions and bronze coins, brooches and pins.